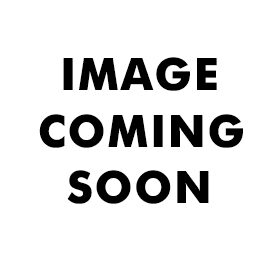 Barbara has been teaching music to children for decades. She has embraced the Suzuki education motto that “every child can” and she feels that has rewarded her with long and caring relationships with her students and their families. She grew up in a musical household and studied music at Oberlin College. It was while she was there that the Suzuki Talent Education method was introduced from Oberlin to the States and some of her classmates were among the first Suzuki teachers and trainers. She did her Suzuki training at the Hartt School of music and her teachers there were also some of the pioneer enthusiasts of the Suzuki method.

She has used her musical ability in a variety of ways. She was an accompanist for many years at the the Hartford and Connecticut ballet Companies.Another important part of her musical life is nourishing the hearts and souls of the people of her church where she is director of music. As a part of the drama team there, she has written and arranged scores fro many productions including a full length musical based on the book of Esther.

Barbara also wrote a series called Composers Alive with the desire to portray in all their humanness, with all their eccentricities and in an historical context ,the composers whose music her students were studying. One of them, based on the life of Mozart, was produced and aired on public television where the students and their families were the musicians and the actors.

Barbara has taught privately and also worked at Bethwood Suzuki Music School for over 15 years and now has an active studio at the Suzuki music School of Orange. She enjoyed teaching piano group classes at Bethwood for the particular joy of having pianists learn to make music together.

She is the proud mother of 4 children and 2 grandchildren all of whom are passionate about music. Her oldest son is a music producer in Los Angeles, thus continuing the musical legacy of her family.