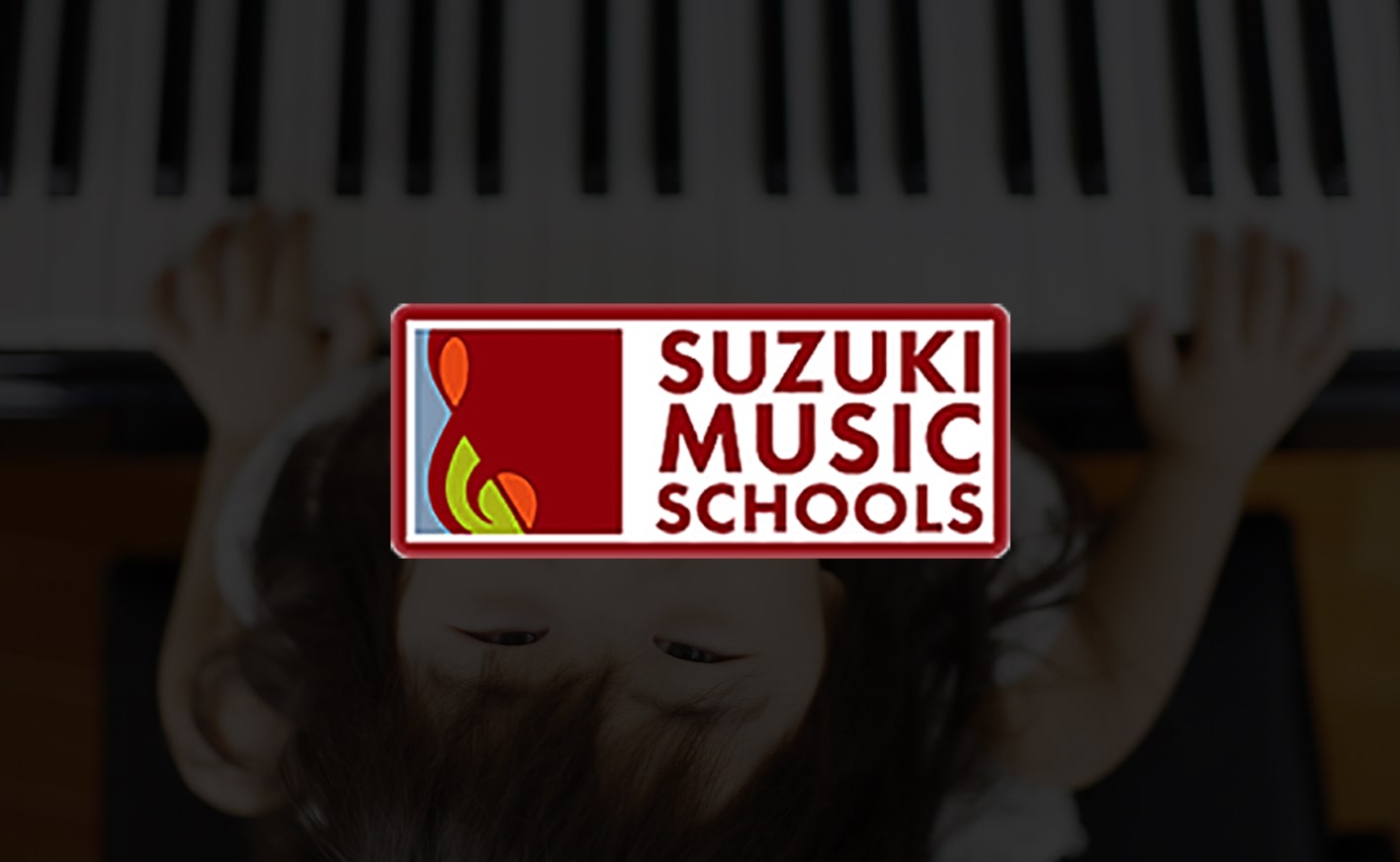 Cozy up with your pillow for the second family-friendly concert of our online Pillow Concert Series with pianist, Amy Yang.

GET YOUR TICKETS NOW!
+ Google Calendar+ Add to iCalendar