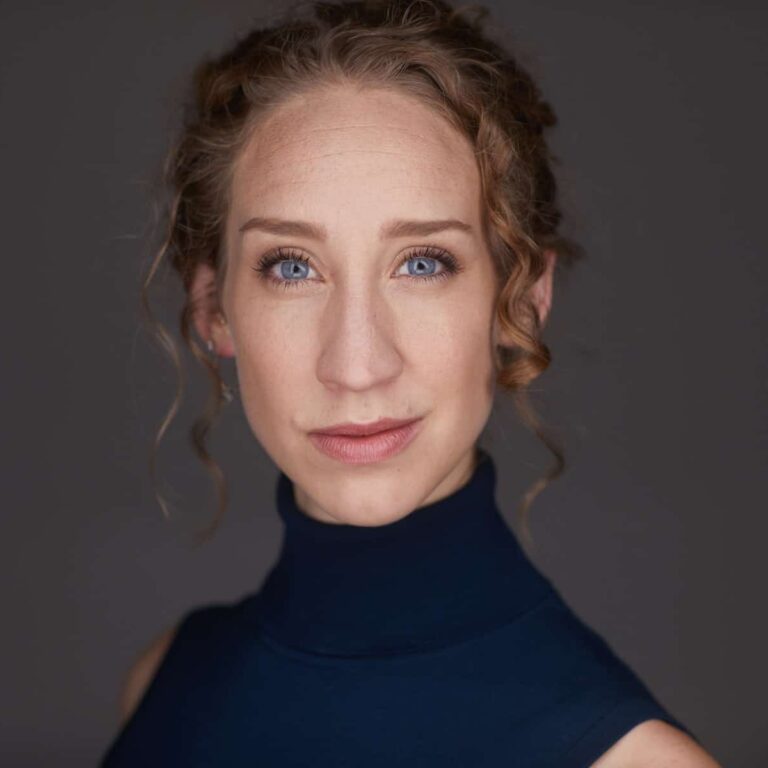 Soprano Sydney Anderson has been praised for her “stunning vocal fireworks,” and “authentic stage presence.” A contemporary music enthusiast, she has participated in numerous World Premieres and workshops, most recently featured at Opera America with Aural Compass Projects, at National Sawdust as a soloist for BMP: Next Gen with Beth Morrison Projects, and as Snow/Child on the 2021 World Premiere recording of The Selfish Giant (Assad/Palmer) with American Lyric Theater. This season, she will create the roles of Dalinda in Being Ariodante (Dawe) with Ensemble Échappé, and Juana in the Staged Premiere of En la ardiente oscuridad  (Najmi) with The Phoenicia Festival. In 2019, Sydney covered Jennifer Zetlan in the Title Role of Ricky Ian Gordon’s Ellen West with Opera Saratoga. Recent traditional roles include Countess (Le Nozze di Figaro), Elettra (Idomeneo), and the Title Role in Manon.

Sydney was named an Eastern District Winner of the 2019 Metropolitan Opera National Council Auditions, and won the Audience Favorite Award at the Region Finals. She holds a Bachelor’s degree from the University of Hartford (BM/BME), and has taught children’s choirs and led early childhood music education programs for over a decade throughout Connecticut, New York, and Texas. Currently, she is the Director of Children’s Music and Drama at The Congregational Church of New Canaan. She also studied Musical Theater at The American Musical and Dramatic Academy in New York City, earned a Master’s degree in Vocal Performance from the University of Houston (MM), and is based in New York City, where she lives with her cross-eyed cat, Harvey.