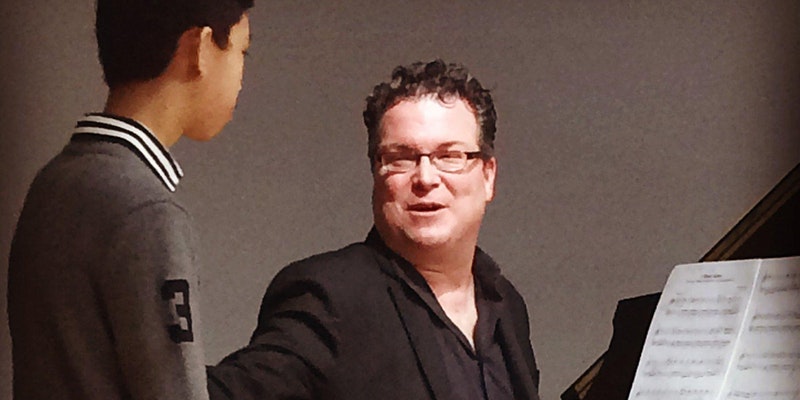 Dr. Bret Serrin is widely recognized as one of the United States’ most brilliant young teachers and pianists. Born in Virginia, he began studying the piano at the age of five and gave his first public concert at the age of six. His talent soon attracted attention and while still a student, he won the prestigious Presser Music Scholarship, as well as numerous other awards. During this time, he attended the Adamant International Summer Music Festival in Vermont, where he was invited to perform a live concert broadcast on NPR (National Public Radio).

Dr. Serrin is the recipient of gold medals in several international piano competitions, including the Los Angeles Liszt Competition, the Hubbard Solo and Chamber Music Competition (Dallas, Texas) and the Symphony Orchestra of Albuquerque Concerto Competition (New Mexico). Other highlights of his career include a silver medal at the National Society of Arts and Letters Competition in San Antonio, and a prize in the Steinway Society’s Career Grant Competition. Most recently, during the Hubedni Festival in the Czech Republic, he was awarded the silver medal in the prestigious Vysocina International Piano Competition.